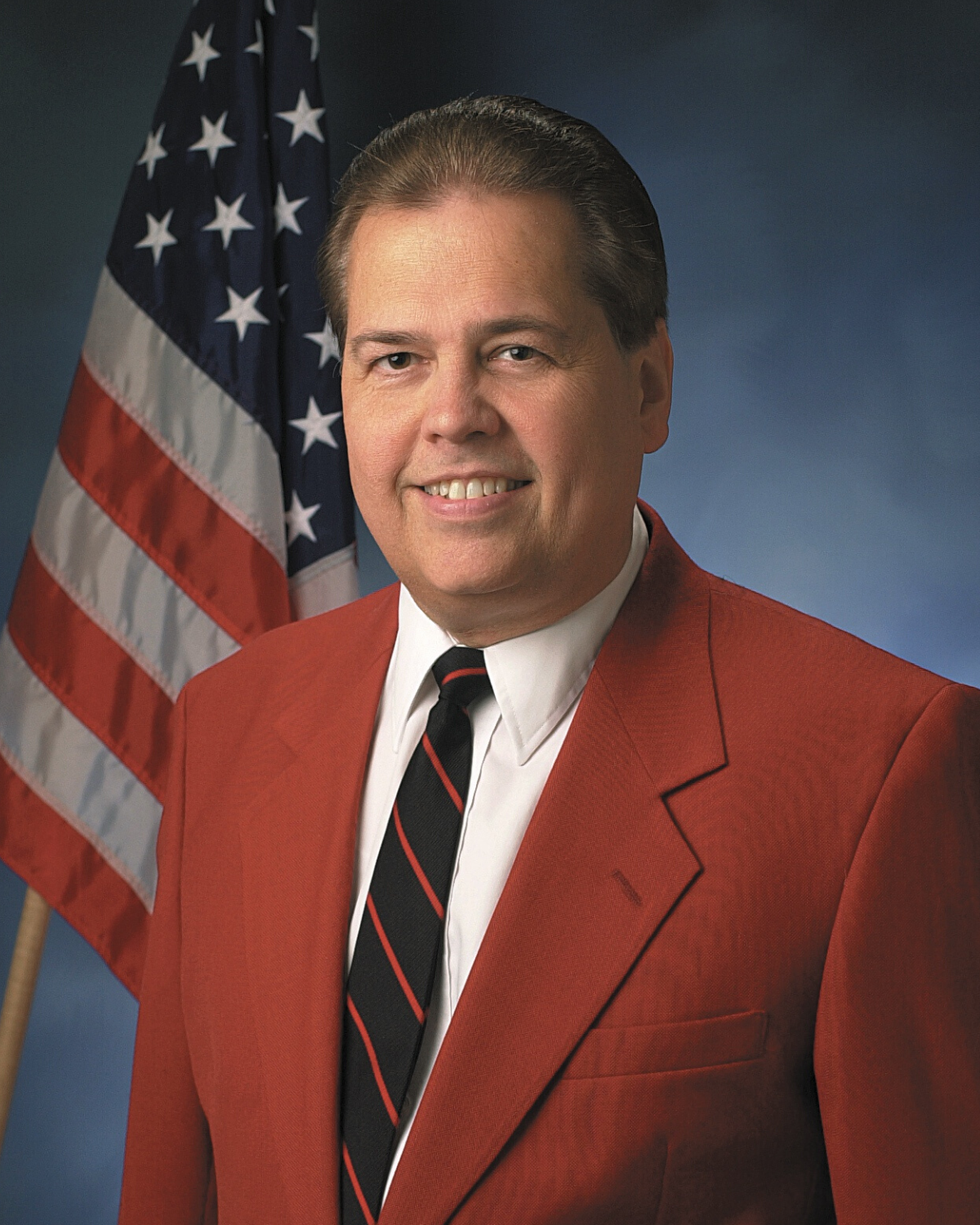 The Pillar of the Valley Award is the Chamber’s highest honor.  It was created in 2011 to honor individuals who have made extraordinary contributions to the business, civic, social, educational, and cultural climate of Utah Valley. The gala is one of the premier social events in Utah Valley, attracting many key Utah business, civic and religious leaders.

“Alan Osmond is an exemplar of the spirit of leadership and giving the Pillar of the Valley represents,” said Rona Rahlf, president and CEO of Utah Valley Chamber of Commerce. “Alan has served the residents of Utah County and the world for decades, changing thousands of lives. Many people owe in part, their success, health and well-being to this great pillar of our valley.”

Alan has been performing in front a world-wide audience for over 55 years.  As leader and eldest member of the Osmonds, he has practically lived on a stage, thrilling many millions of people with their world class Osmond brand of entertainment.  During much of the Osmonds’ career, Alan, being oldest of the group, was the band’s behind-the-scenes leader, playing piano and guitar, co-writing many of their songs, co-producing most of their recordings and arranging the dance choreography.

Alan began performing with his brothers when he was eight years old.  With the addition of Donny, brother and Marie, sister, the Osmonds became known worldwide via television.  Alan and his siblings transitioned from 7 years of a weekly national TV series in the 60’s, caused the ‘Osmondmania’ World Wide sensation in the 70”s, became top in Country music in the 80’s and starred at their own Osmond Theater in Branson, MO in the 90’s.

The late 70’s began a new chapter in Osmond’s life as executive producer of the ratings hit TV series, “Donny and Marie Show”.  Alan was involved in all capacities of production from their own Osmond Studios in Orem, UT.  The skills learned during this exciting time were strengthened in the 80’s as Alan Osmond Productions was tasked to oversee the Regan inauguration festivities as well as President Bush’s.

With Alan serving as President, Alan Osmond Productions created a new standard for larger-than-life firework stadium events, ‘Stadium of Fire’, now in its 40th year. Partnering with The Osmond Foundation, Alan helped launch the creation of what is now known as The Children’s Miracle Network, raising over 7 billion dollars for sick children. Currently, Alan has a ‘Charity for Orphans’ at oneheart.org.

Alan and Suzanne are proud parents to eight sons and 28 grandchildren.  Alan has been involved as a successful writer, producer, director, speaker, entertainer, but more importantly to him, he is a good husband, father and grandpa!  Those priorities are most important to him stating, “No success can compensate for failure in the home.”

Tickets for the gala may be purchased at the Utah Valley Chamber of Commerce office by calling 385-482-2555 or at www.thechamber.org. 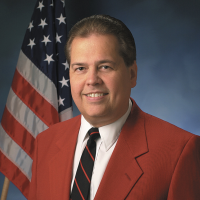